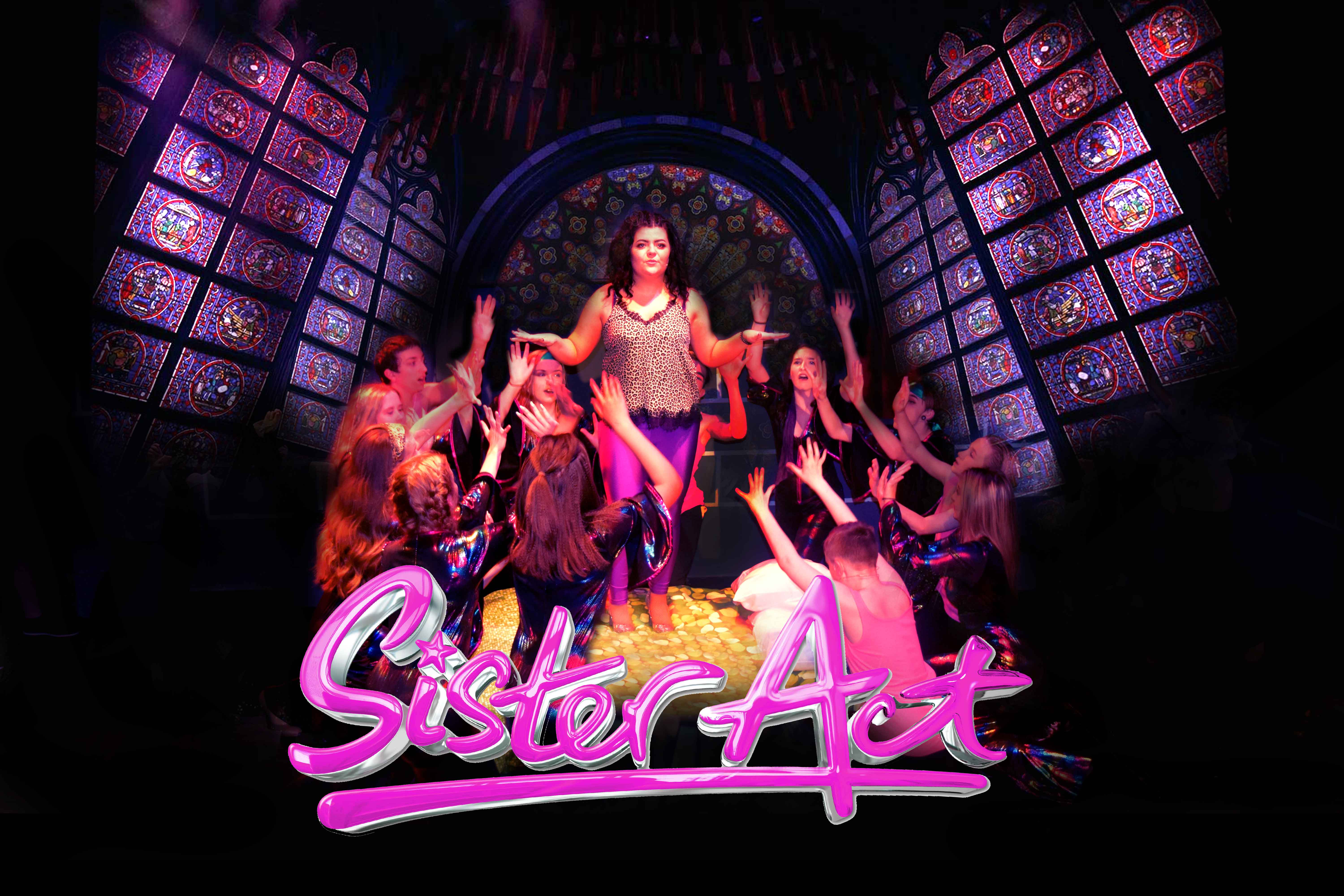 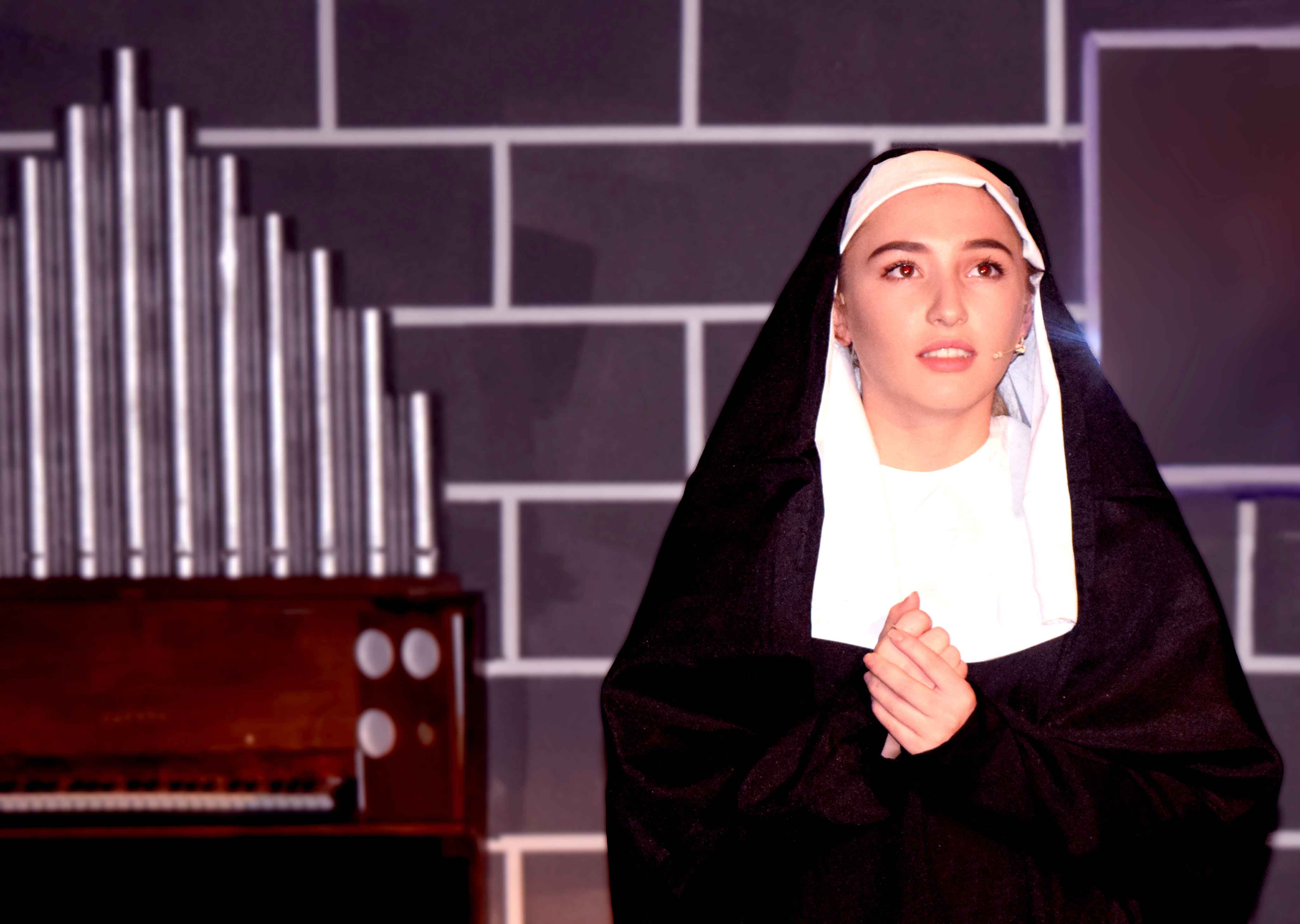 More than 50 students, from backstage crew through to lead roles on stage, captivated audiences in the gritty and heart-warming production from November 2 to 4, with performances at 7.30pm and an additional matinee performance on Saturday at 2.30pm. Last year’s performance of Billy Elliot at the College sold out within days which was followed by a sell-out of this toe-tapping production.

The show, which was based on the 1992 hit movie, follows Deloris Van Cartier from a shady nightclub scene who, after witnessing a terrible crime,  is hidden by the police and poses as a nun in a convent. She initially has trouble fitting in but when she joins the choir and the drama unfolds, Deloris helps her fellow nuns to find their voices and unexpectedly rediscovers a voice of her own.

The lead roles in Cowley’s production included Holly Amadio/Daisy Hatton as Deloris, the Disco Diva who is placed in the Queen of Angels Convent under witness protection and Tom Hardie as Eddie, the cop and high school classmate who has secretly had a crush on Deloris since his teen years.

The many other unique characters being portrayed in the convent included Zoe Greenall as Sister Mary Patrick and Charlotte Holmes as Sister Mary Lazarus.

Mr Watkins, the College’s Head of Performing Arts and the Musical Director who led Sister Act at Cowley says: “We are beyond excited to be one of the first schools in St Helens to stage the hit musical Sister Act and our students worked extremely hard on all aspects of the production.”

“Every year, our students and staff go above and beyond to make sure that the shows we produce live up to the incredibly high standards for which we are known and this year was no exception.”