On Tuesday, 17th July, 5 Cowley Sixth Form Honours’ Programme students spent an afternoon at the Athenaeum Club in Liverpool. Their host was the vice chair of governors, Geoffrey Appleton who is also a former president of the club and Margaret Bellis, chair of governors at Cowley, also attended the event. Geoffrey explained the history of the club and gave a tour of the building which included a view of the magnificent library. The students then discussed their reasons for choosing Cowley Sixth Form and their aspirations and Higher Education ambitions.

Geoffrey encouraged the students to give their views on a wide range of current topics in the media and there was lively debate amongst all involved. It was extremely encouraging to see this group of student relaxing into their environment and having the confidence to express their views and options on such a wide range of topics. Following a wonderful meal, the conversation continued well into the afternoon. Before departing, Geoffrey gave the group a view of the impressive committee room and it’s 17th century furniture.

The students greatly appreciated the experience and everyone at Cowley would like to thank Geoffrey for being such a generous host.

All Cowley Sixth Form students are encouraged to go to a variety of open days to see what different universities and cities have to offer them after they have completed their studies. On Wednesday, 4th July, 8 of our Sixth Form students, including those on the Honours’ Programme, went on a visit to the Cambridge University open day accompanied by Mr Dunford and Mr Edwards.

As well as attending presentations on student life and gathering information on courses of interest to them, the students enjoyed punting up the River Cam and playing tennis and football on campus before stopping overnight and returning on the evening of Thursday, 5th July having had a brilliant time. 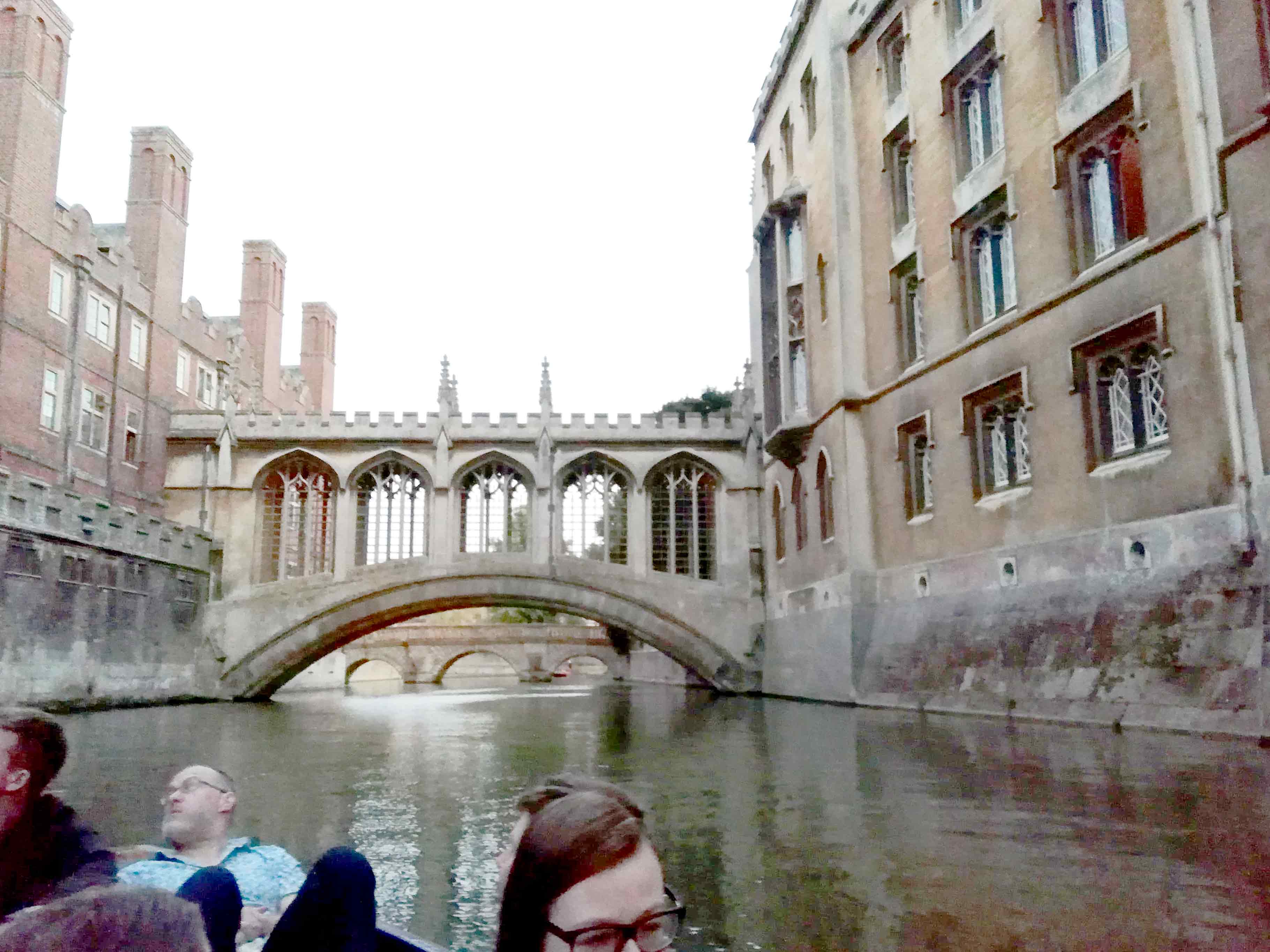