Over the past few weeks, students and staff have been gathering Chocolate Oranges as part of Chris Lamb’s Chocolate Orange appeal that sees the treat distributed to to hospital staff over the festive period.

Chris Lamb started this campaign eight years ago in memory of his son Elliott, who died aged four.

In his memory, Chris came up with the idea of collecting as many Terry’s Chocolate Oranges as possible for hospital staff nationwide.Over the years more than 20,000 chocolate oranges have been donated to the appeal.

Hospital and hospice staff across the North West were given the chocolate on Friday, December 14 – after a final push for donations in St Helens Town Hall.

We say a huge thank you to staff, students and parents who have helped us collect so many Chocolate Oranges. 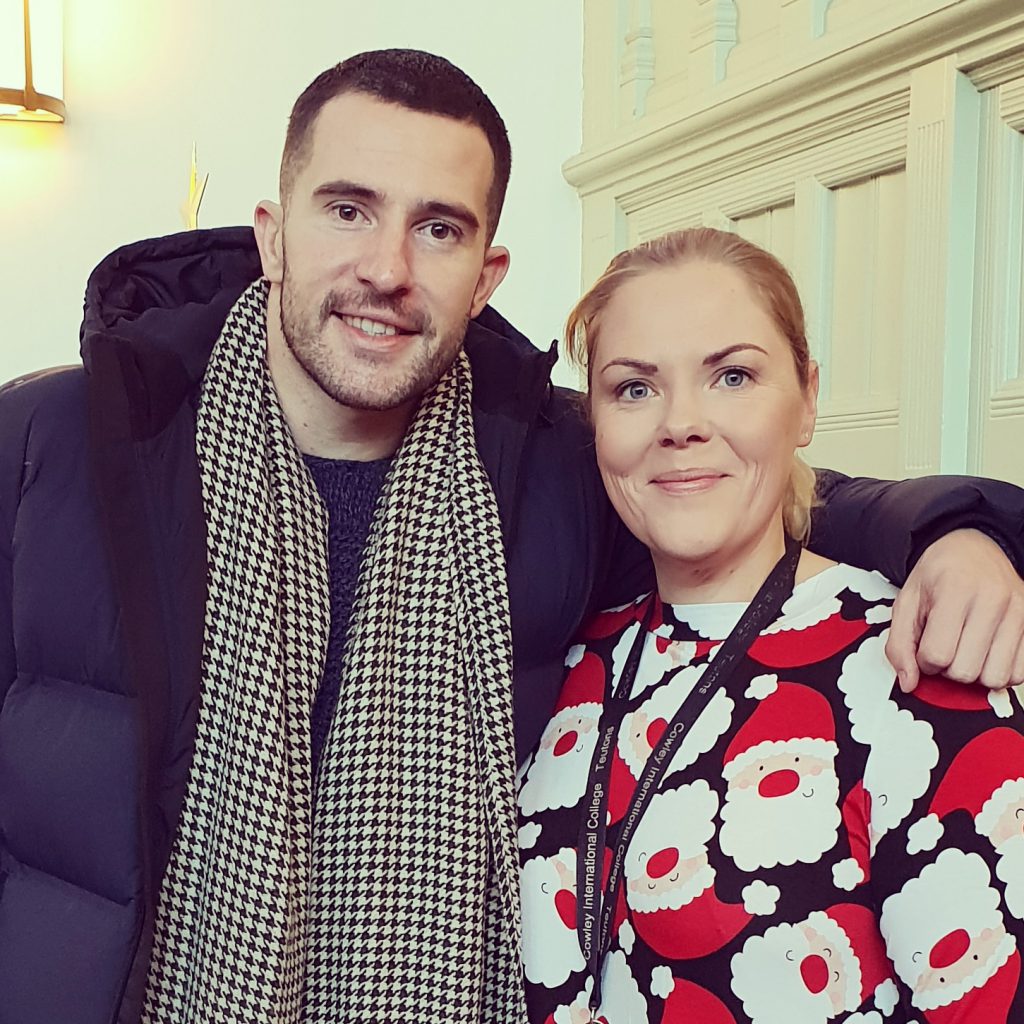